Maestro Cares Foundation and The Good Bunny Foundation, together with Cubs Charities, joined this effort and funded the rehabilitation of six baseball fields throughout Puerto Rico in the cities of Vega Baja, Loiza, Isla Verde, Yabucoa, and Yauco.

Baseball plays a significant role in the development of youth leadership and in creating safe spaces for structured and unstructured leisure time in Puerto Rico. The island is home to a very competitive Little League program, with several thousand youth participants, and is one of the strongest producers of Major League Baseball players. Reconstructing these six baseball fields meant providing safe and healthy environments for over 4,000 children and their families in Puerto Rico.

“This is a celebration of resilience, just as much as it is of baseball...in rebuilding these fields, we can help families take another step beyond the trauma of the last two years toward a stronger, healthier future for our children and their families.” -Marc Anthony

Thanks to our Partners 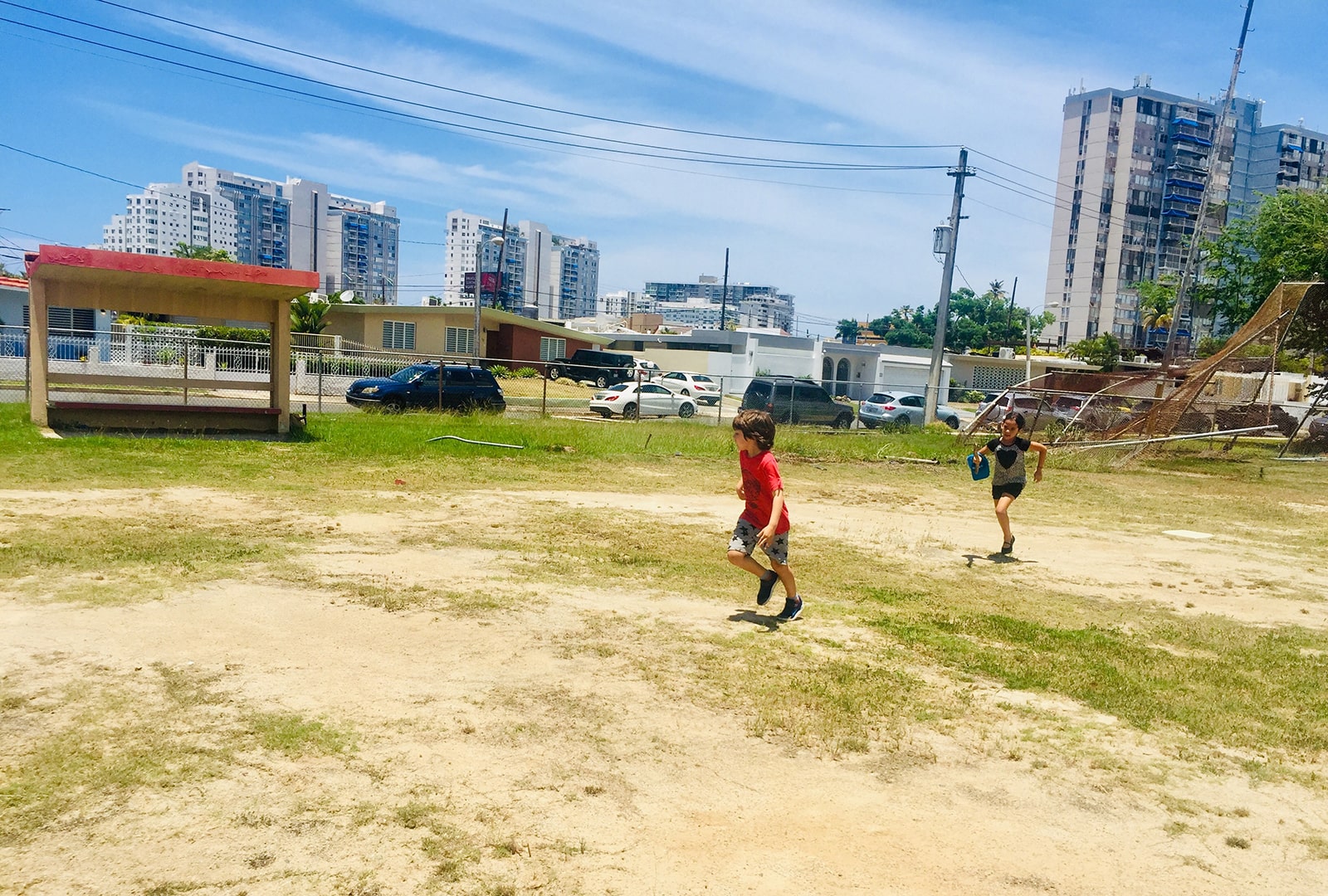 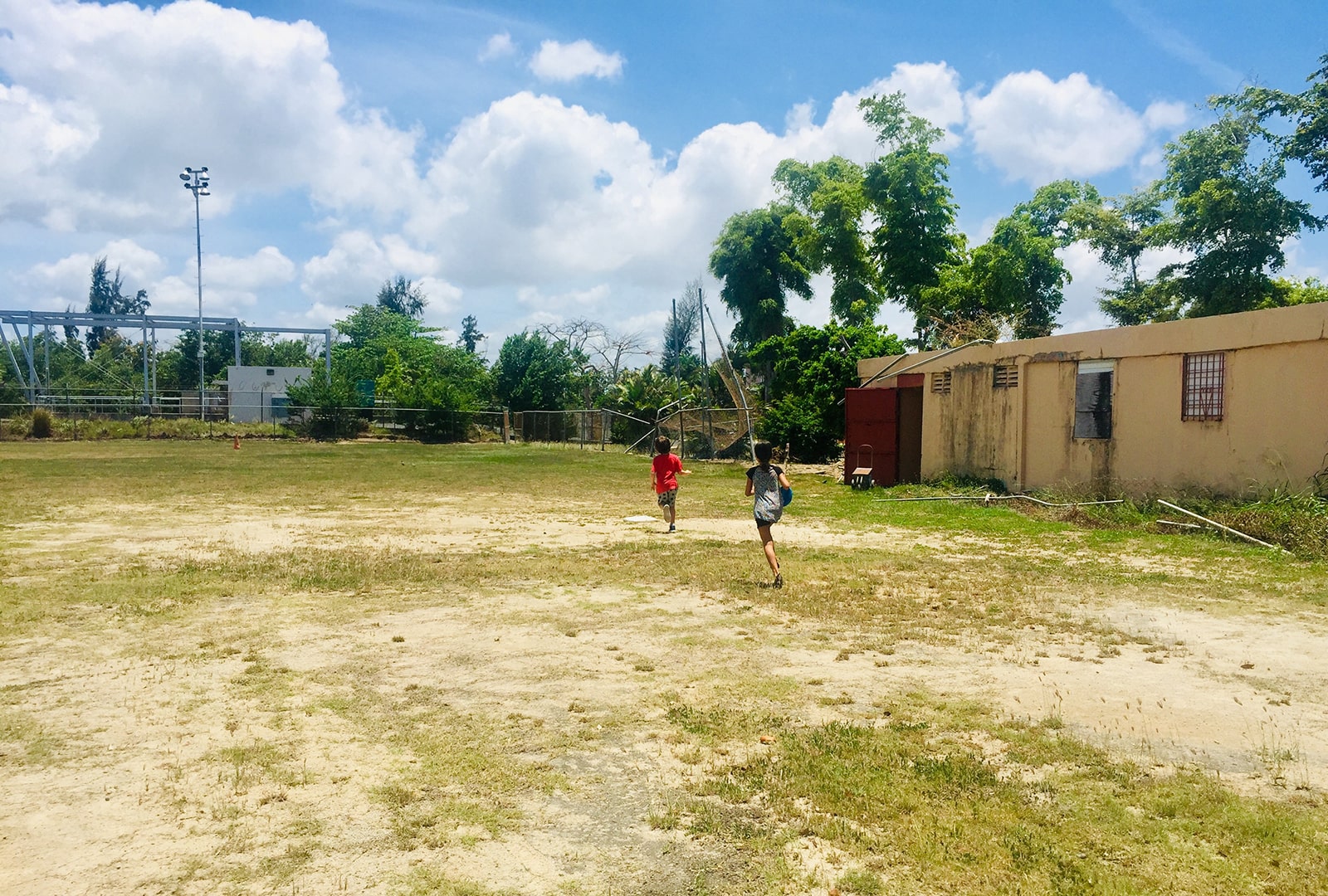 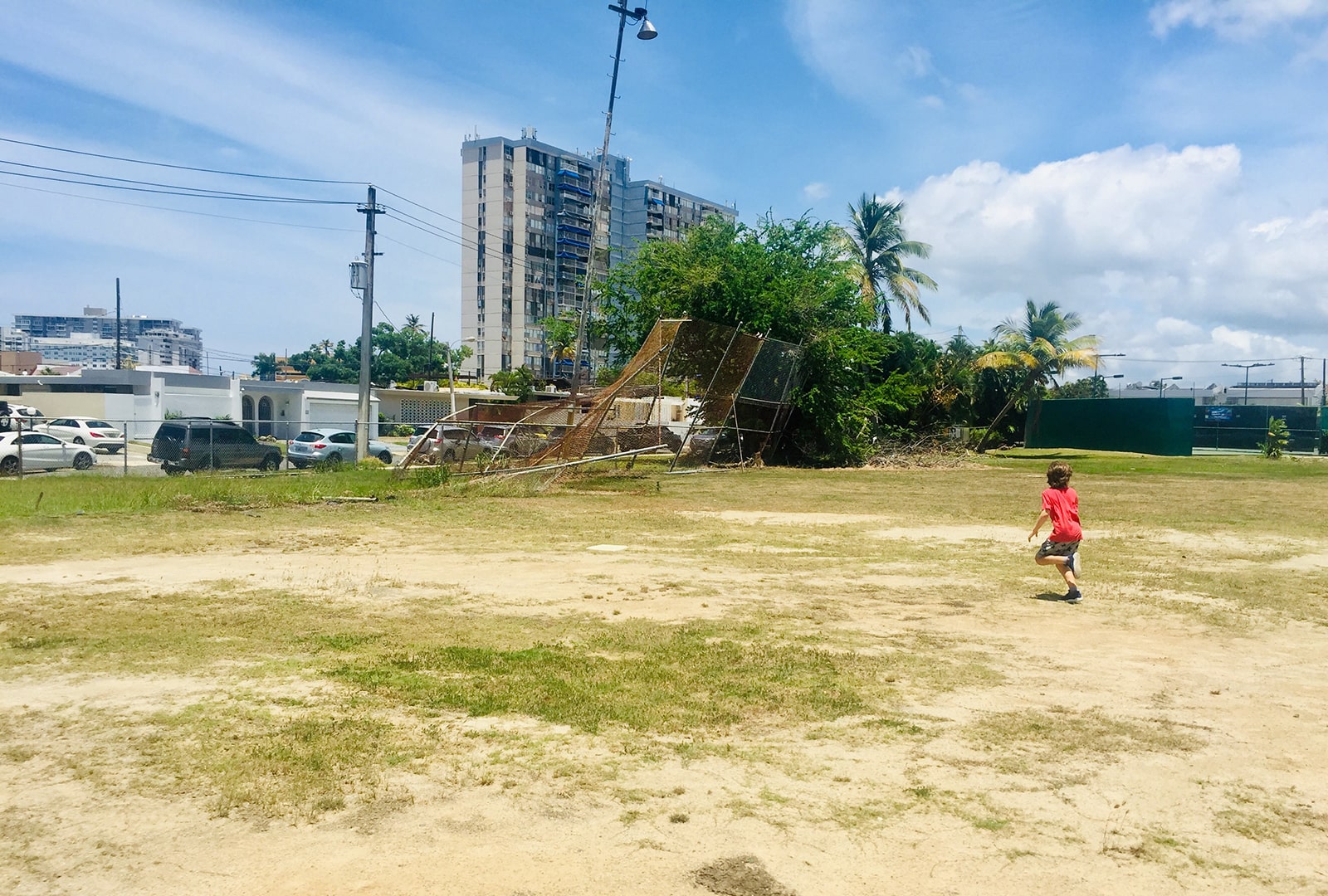 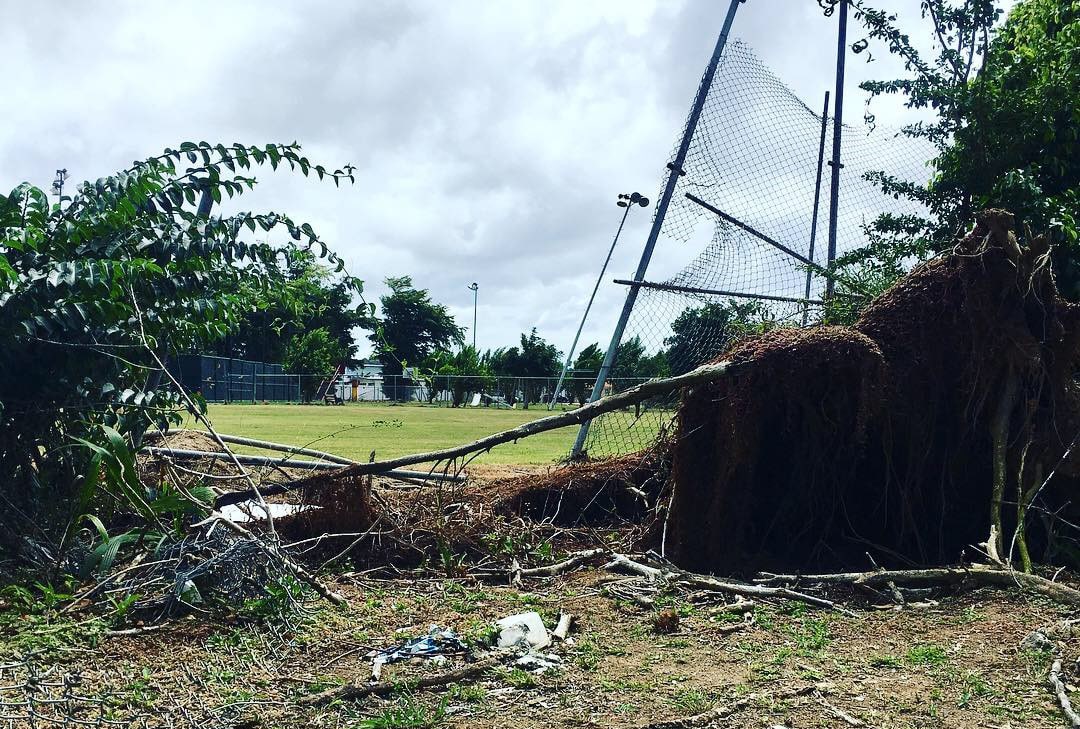 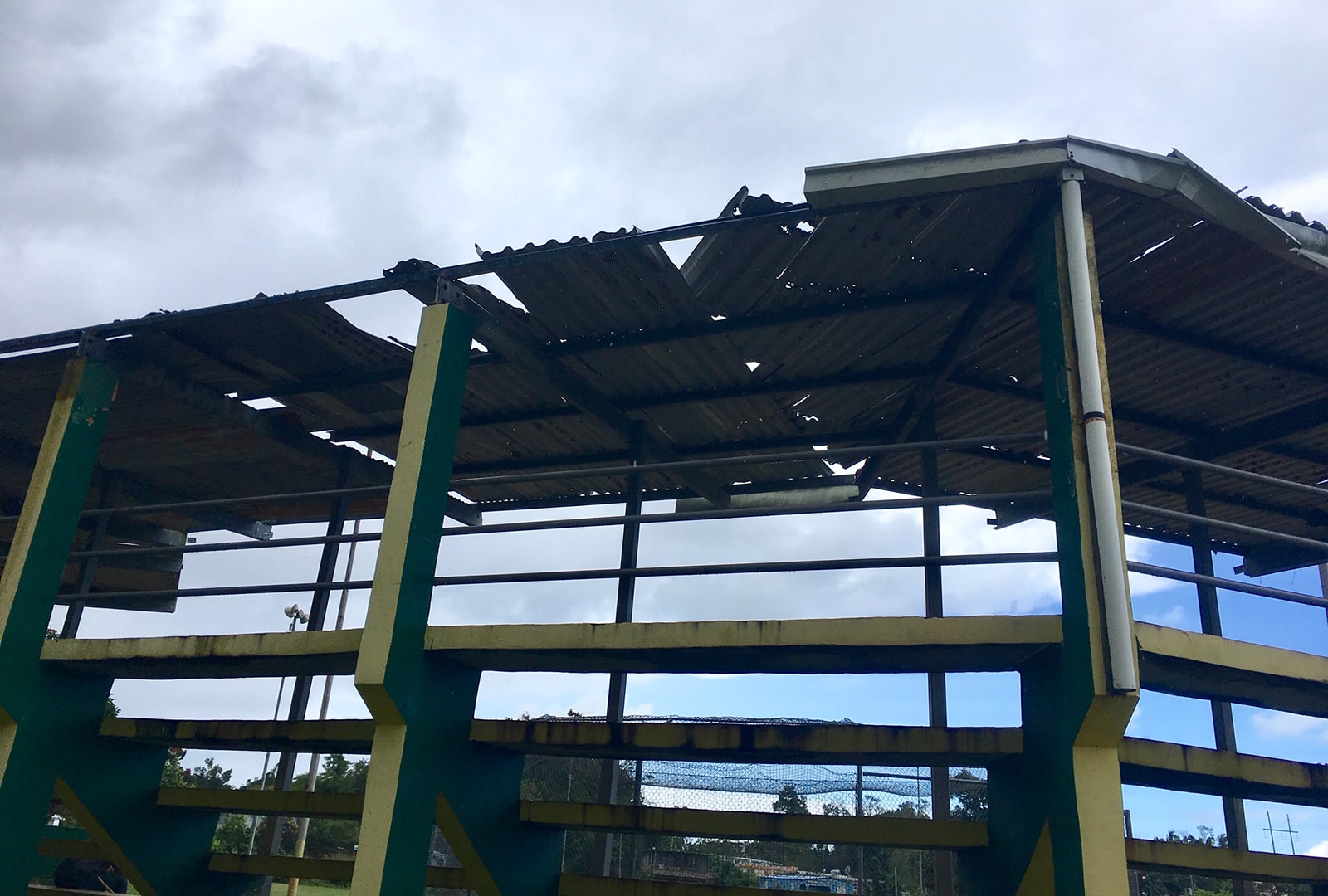 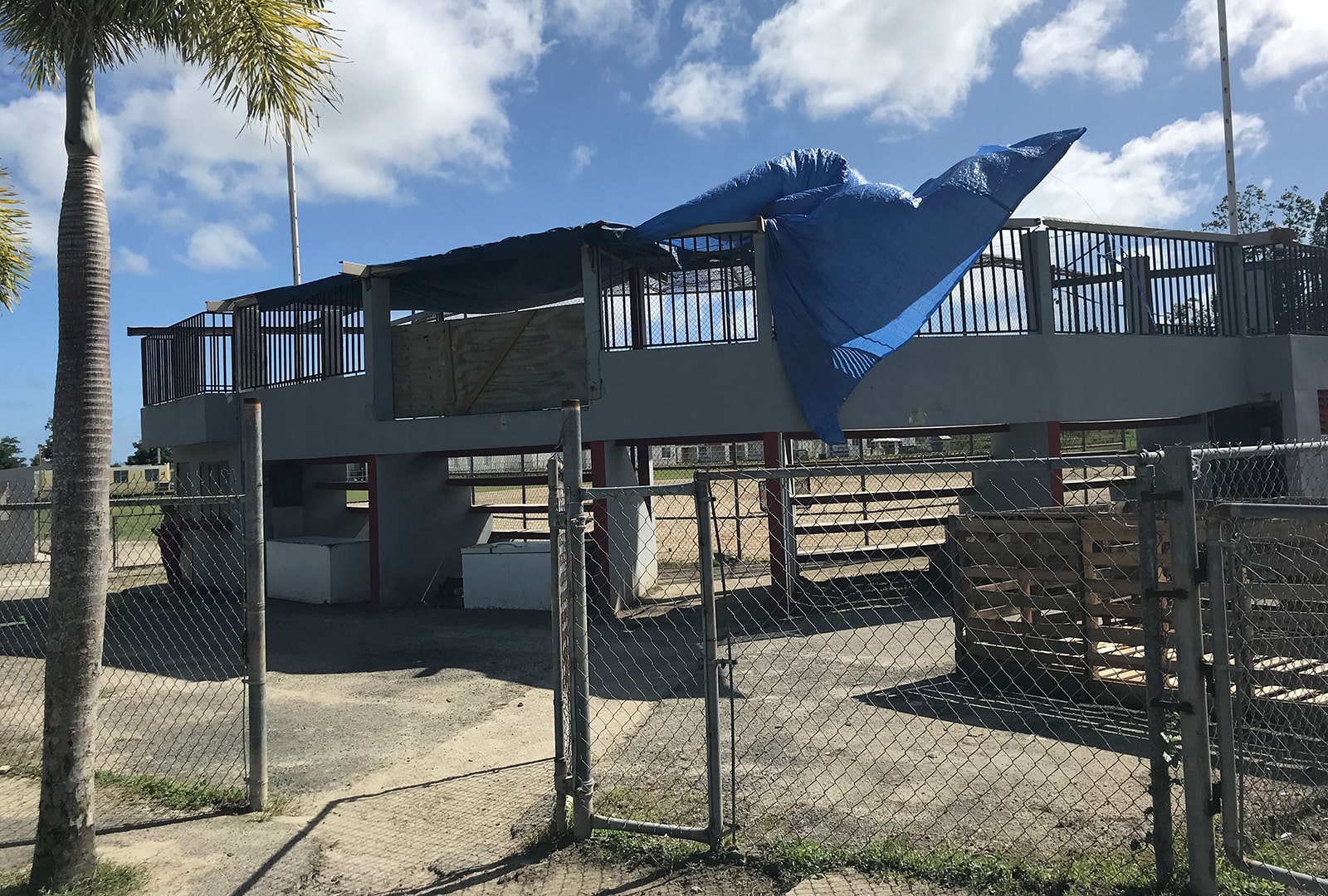 Other Projects in Puerto Rico 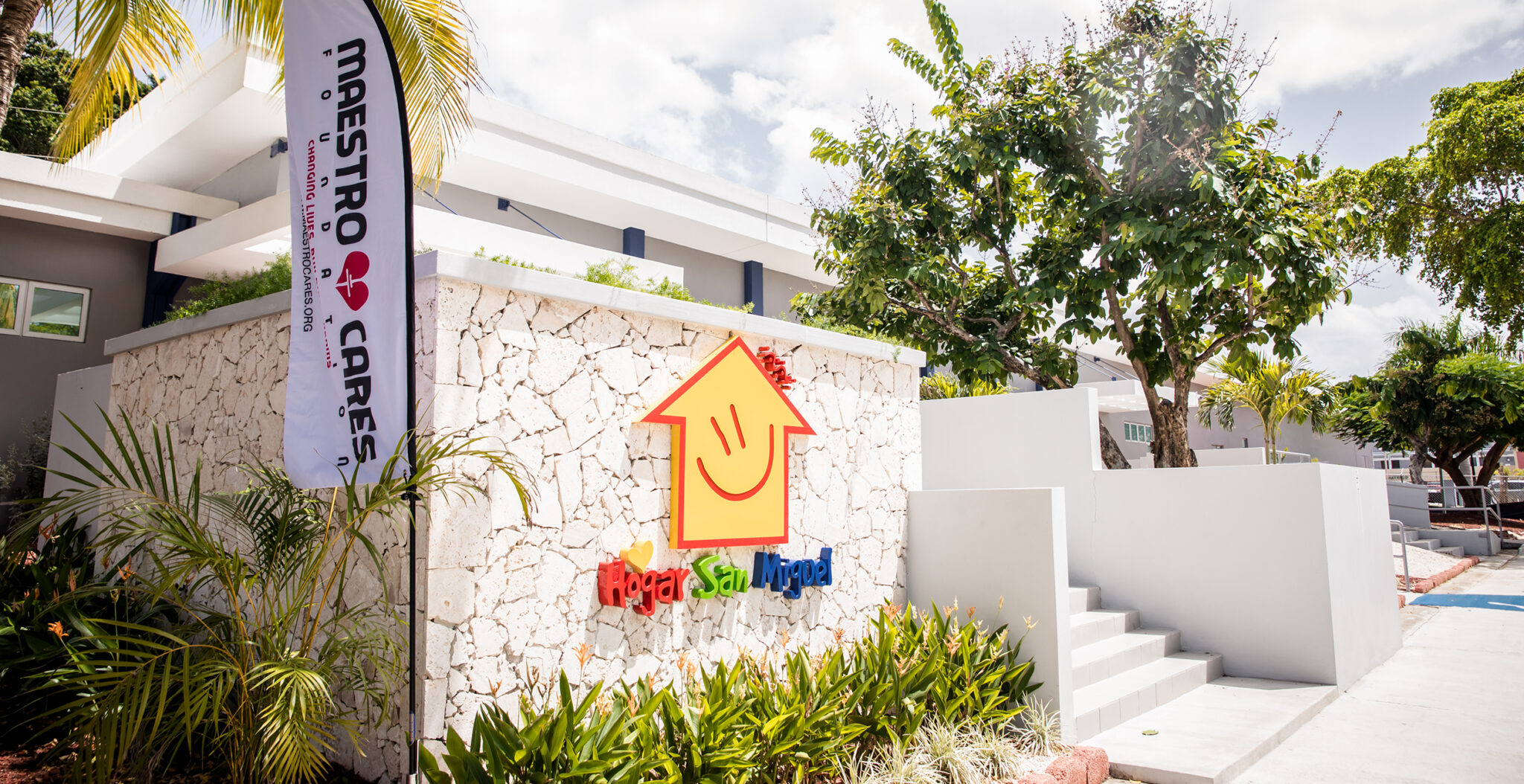