Jalapa, Guatemala
Grand Opening: September 5th, 2019
The second Maestro Cares Foundation project in Guatemala was possible through the collaboration with Fundación Tigo. Together, these two foundations remodeled and reconstructed three schools in Palo Verde, Jalapa, Guatemala – a vulnerable community that is highly affected by poverty and water drought. The new schools have been equipped with a technology center with access to internet as well as a clean and healthy environment for children in the Palo Verde municipality. These renovations hope to increase student attendance.

Fundacion Tigo is a non-profit organization created in 2009 as the corporate social arm of Tigo Guatemala. The foundation operates nationally in Guatemala. Their main objective is the creation and implementation of innovative programs framed in three areas of operation: Education, Health and Special Projects; such as ABC Schools, Monitoring for Child Malnutrition and Unite to Save Children with Cancer, among others. This foundation has helped to rebuild more than 300 schools in Guatemala.

This project benefits 744 children and the 4500 families in the community of Palo Verde, Jalapa.

According to the CIA, 79 percent of Guatemala’s indigenous population lives under the poverty line.

Thanks to our Partners 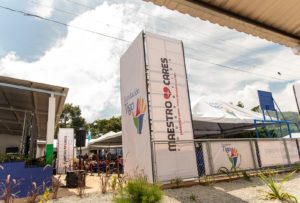 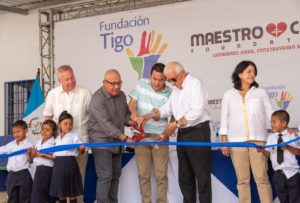 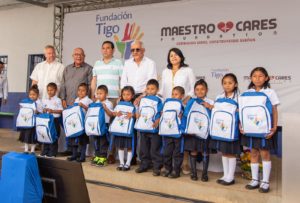 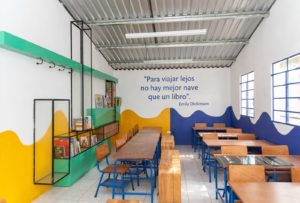 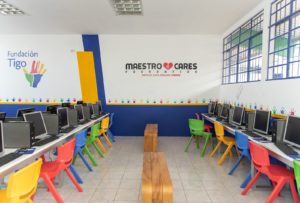 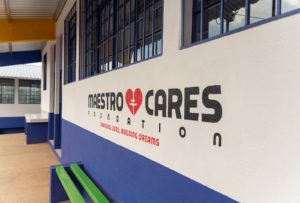 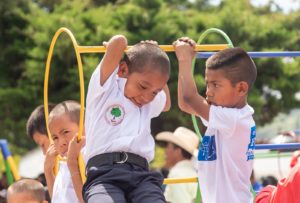 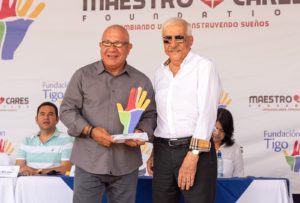 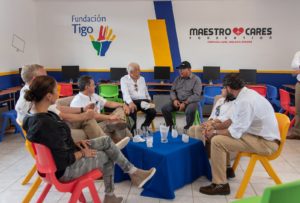 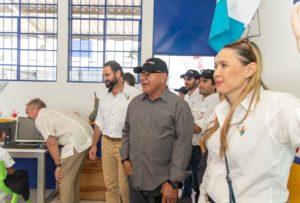 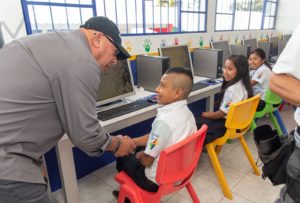 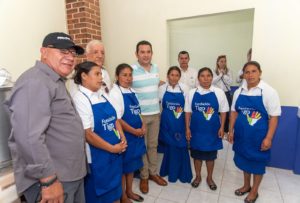 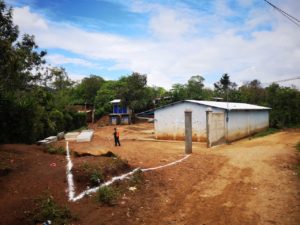 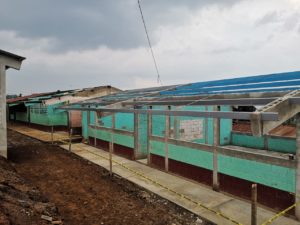 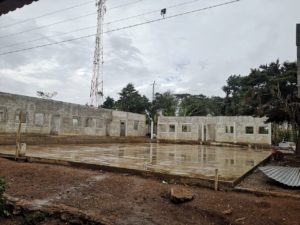 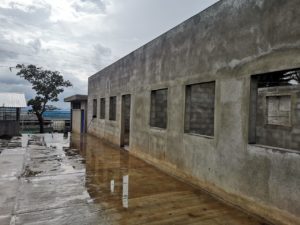 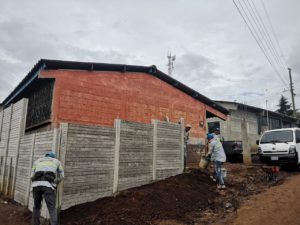 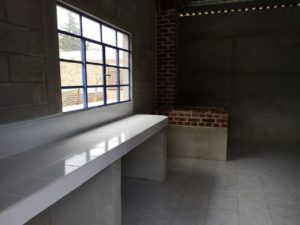 Other Projects in Guatemala 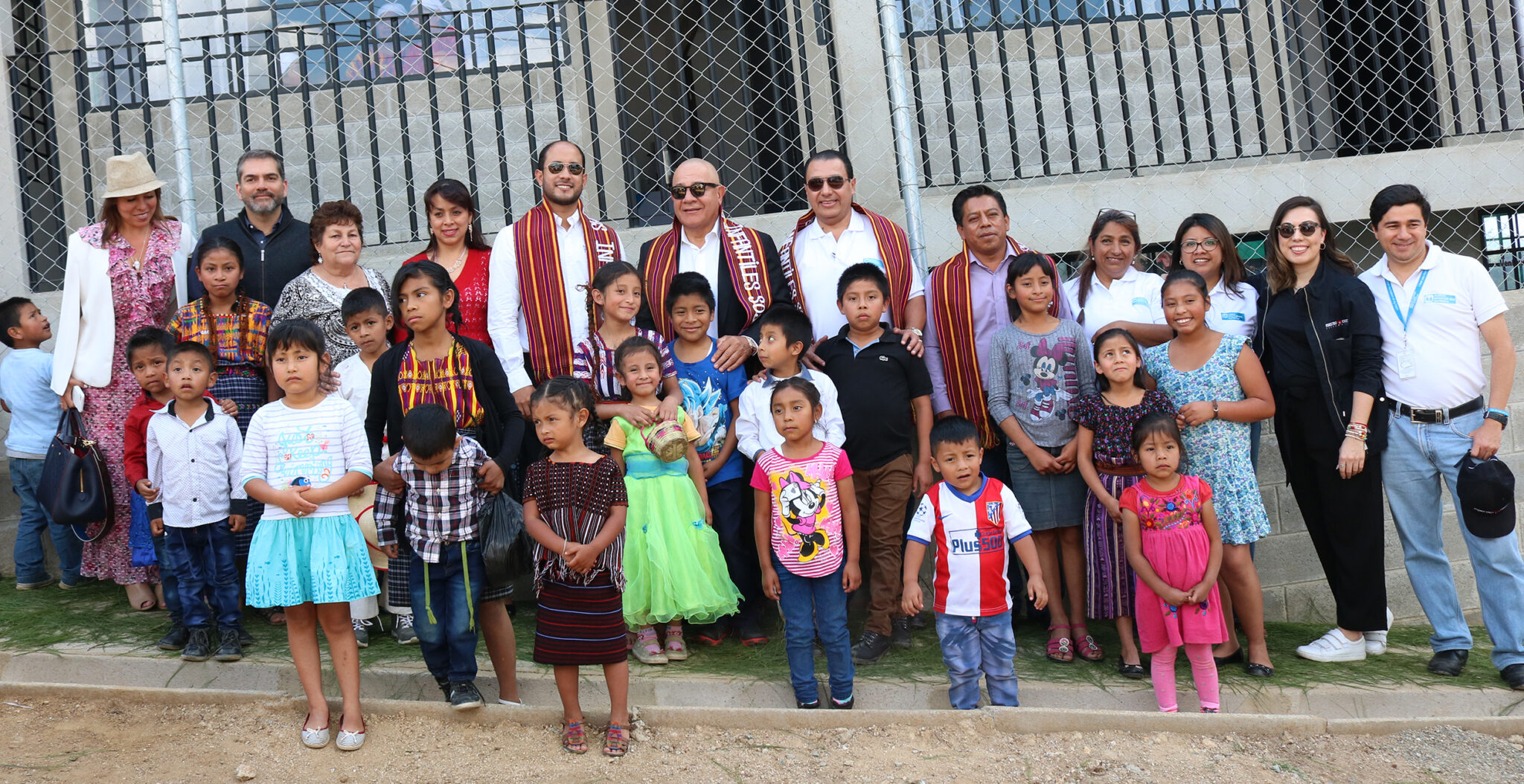